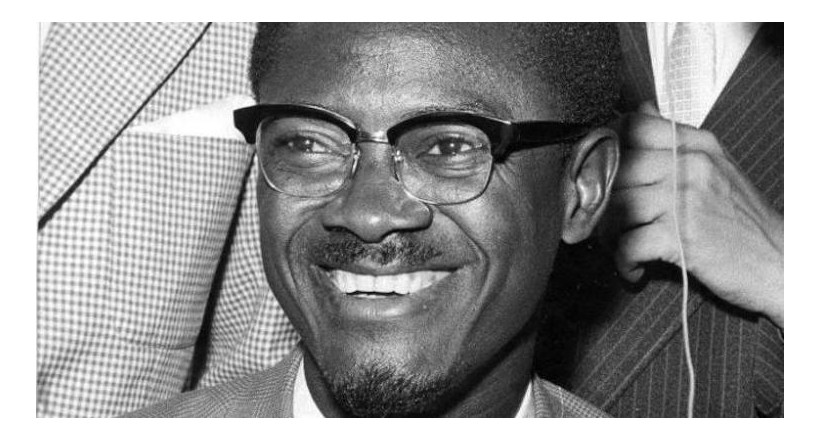 Patrice Lumumba (July 2, 1925-17 January 1961) is a Congolese activist with socialist leanings. He became the first elected prime minister in Congo history between the last days of the Belgian occupation of his country and the first days of independence
Patrice Emery Lumumba was born in 1925 in the village of Katata Korkumbi in the province of Stanlevel (Kisangani or Kasai) in the eastern province of Congo, belonging to the Batiliela tribe and part of the Mongo tribe. He participated in the Accra Conference of the Organization of African Unity in December 1958, In spite of the fact that the post of President of the Republic is an honorary and de facto authority of the Prime Minister, President Casavobo only three weeks later issued an order for the independence of the Republic of Congo, The removal of Lumumba and stripped of all his powers and the dismissal of the government, although the Senate voted by a large majority against the decision, was the formation of an interim government led by Joseph Ilo, a pro-Belgium.
Lumumba tried to escape from his detention camp but was caught on the road with two of his most important comrades. On January 17, 1961, Lumumba and his comrades were shot dead by the Belgian authorities