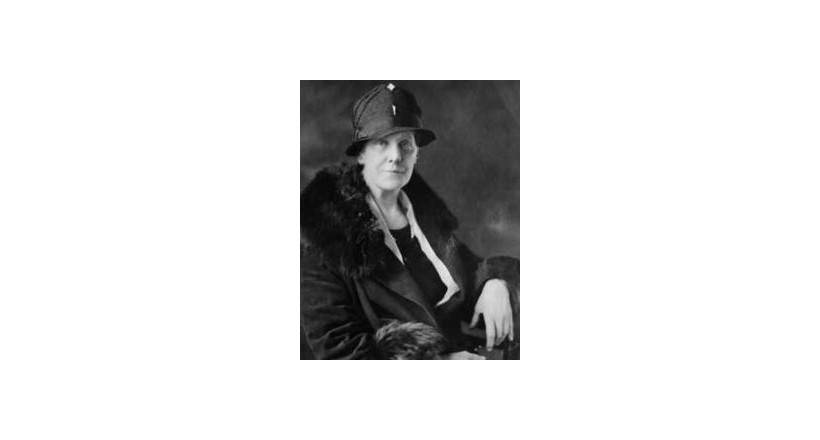 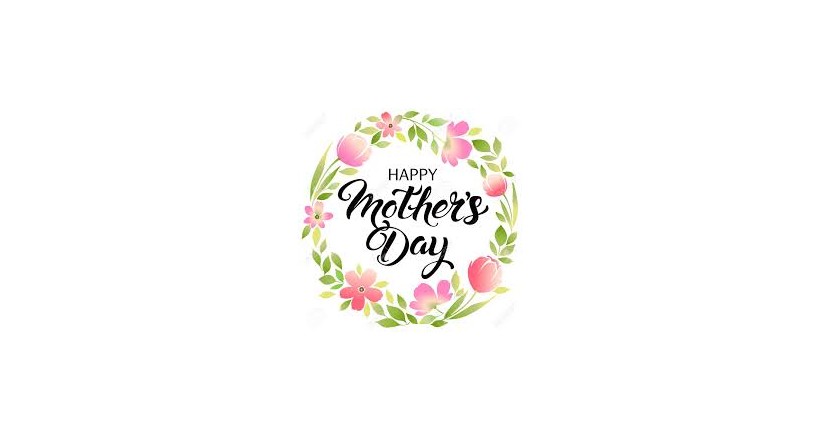 Mother's Day (Mother's Day) is a newly celebrated celebration in the early 20th century, celebrated in some countries to honor mothers and mothers, the mother's association with their children, and the impact of mothers on society. This was demonstrated by the desire of Western and European intellectuals after they found children in their communities neglecting their mothers and not taking full care of them. They wanted to make a day in the year to remind the children of their mothers. Later, the area was expanded to celebrate it in many days and in various cities in the world and is mostly celebrated in March, April or May.

The date of the mother's day varies from country to country. For example, in the Arab world, the first day of the spring is March 21, Norway is celebrated on February 2; in Argentina it is October 3, and South Africa is celebrated on May 1. In the United States, the celebration is on the second Sunday of May each year.

Mother's Day is an American innovation and does not descend directly under the roof of mother and mother celebrations that have taken place all over the world for thousands of years. Such as the Greek worship of Kubili, the Roman Day of Hilary, and the celebration of Christians in Europe on Mother's Day. However, the term Mother's Day became synonymous with these old customs.

It was the first Mother's Day celebration in 1908, when Jarvis celebrated her mother's birthday in America. And then began a campaign to make Mother's Day recognized in the United States. Although successful in 1914, it was disappointing in 1920, because they said it did so for trade. The cities adopted the Day of Jeffers and are now celebrated in all the world. In this tradition, everyone presents a gift, a card or a memorial to mothers and grandmothers.