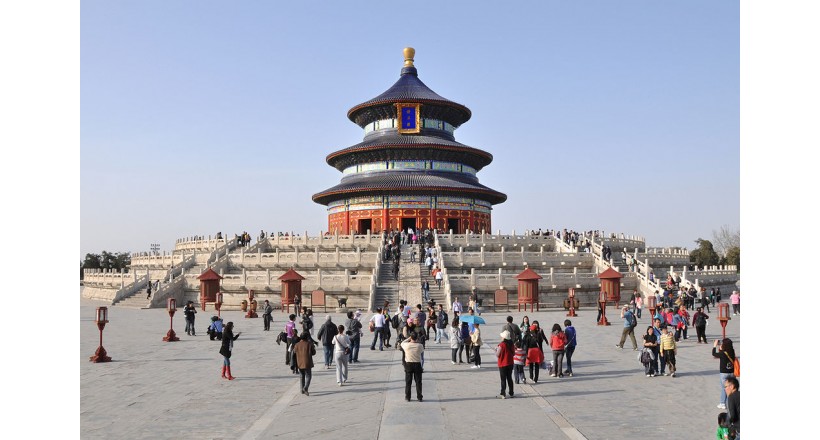 The United Nations Educational, Scientific and Cultural Organization ( UNESCO ) listed the Temple of Heaven in the World Heritage List in 1998 . The World Heritage Committee said: "It is a collection of buildings preserved in good condition, reflecting in its overall arrangement and in the design of each building the relationship between heaven and earth, which was the focus of the view of space in ancient China. In this relationship. "