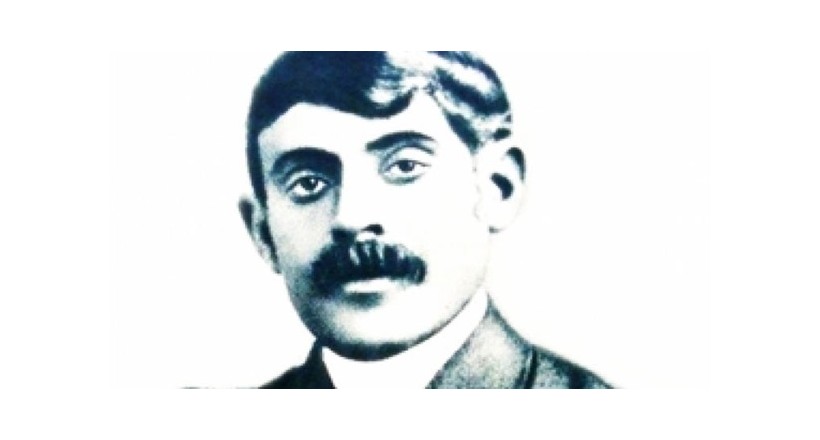 Qasem Mohammed Amin (1280 AH - 1326 AH) (1 December 1863 - 23 April 1908 AD). Writer, Egyptian social reformer and one of the founders of the national movement in Egypt and Cairo University and is the pioneer of the women's liberation movement.
He was known as the leader of the women's movement in Egypt. He was famous for his defense of social freedom, his call for justice, his creation of the Egyptian University and his calling for education for national renaissance. He called for the liberation of the Arabic language from arrogance and oppression. With him to be free from the movements of expression and his call died in the womb of the Word.

Considered one of the reformers of the school of Imam Muhammad Abdo who believe in the gradual educational reform, which would be a generation educated and enlightened able to carry the burden of change and transformation after being gradually practiced and find the ability to do so. Kassem loved the arts and believed that life was love, mercy, tolerance and peace. He was an ideal man and was included in the judiciary until he was an adviser in the Court of Appeal.