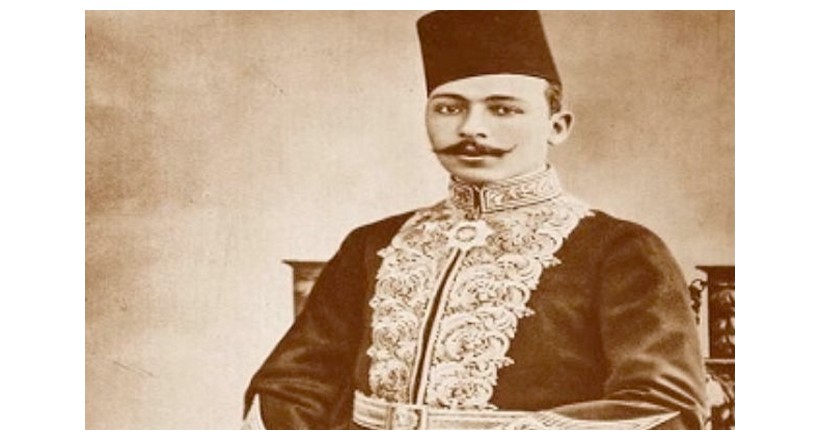 Mustafa Kamel Pasha (1291 AH / 1874 - 1326 AH / 1908) political leader and Egyptian writer. Founded the National Party and Al-Lewa newspaper. Was one of the proponents of the establishment (re-establishment) of the Islamic University. He was a great anti-colonialist and knew his great role in the fields of the Renaissance, such as the spread of education and the establishment of the National University, and his party was calling for a closer relationship with the Ottoman Empire. His efforts resulted in exposing the crimes of the occupation and condemning them in international forums, especially after the Denshawe massacre, which led to the fall of Lord Cromer, in Egypt.