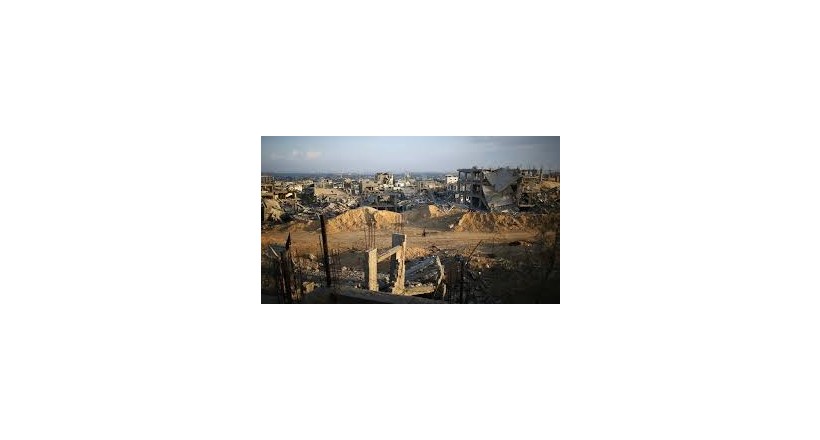 Gaza is a Palestinian coastal city and the largest city in the northern Gaza Strip, on the southern tip of the eastern coast of the Mediterranean Sea. It is 78 km to the south-west, the center of Gaza governorate and the largest city in the Palestinian Authority in terms of population. As the population of Gaza Governorate is 700,000 in 2013,  making it the largest gathering of Palestinians in Palestine. It has an area of ​​56 km 2, making it one of the most densely populated cities in the world.

The city of Gaza is one of the most important Palestinian cities, because of the importance of its strategic location and the economic and urban importance of the city, in addition to being the temporary headquarters of the Palestinian National Authority, and the presence of many of its headquarters and its ministry.

The Canaanite city was founded in the fifteenth century BC. Occupied by many invaders such as the Pharaohs, Greeks, Romans, Byzantines, Ottomans and others. In 635 AD, the Arab Muslims entered the city and became an important Islamic center, especially since it is known to be the tomb of the second grandfather of the Prophet Muhammad, Hashim bin Abd Manaf. The city is the birthplace of Imam Shafi'i, who was born in 767 and is one of the four imams of the Sunni Muslims.

In contemporary history, Gaza fell into the hands of British forces during the First World War and became part of the British Mandate over Palestine. As a result of the Arab-Israeli war of 1948, Egypt took control of the territory of the Gaza Strip and several improvements were made in the city. Israel occupied the Gaza Strip in 1967 (the year of the setback), and after the Oslo agreement between the PLO and Israel in 1993, and under the Gaza-Jericho Agreement signed on May 4, 1994, the city authority moved to a Palestinian self-rule authority. After the 2006 elections, fighting broke out between Fatah and the Islamic Resistance Movement Hamas, where Fatah refused to transfer power in Gaza to Hamas. Since then, Gaza has been under siege by Israel and Egypt. However, after the Egyptian revolution, Egypt opened the Rafah crossing to facilitate the citizens of Gaza, although this decision did not make much difference.