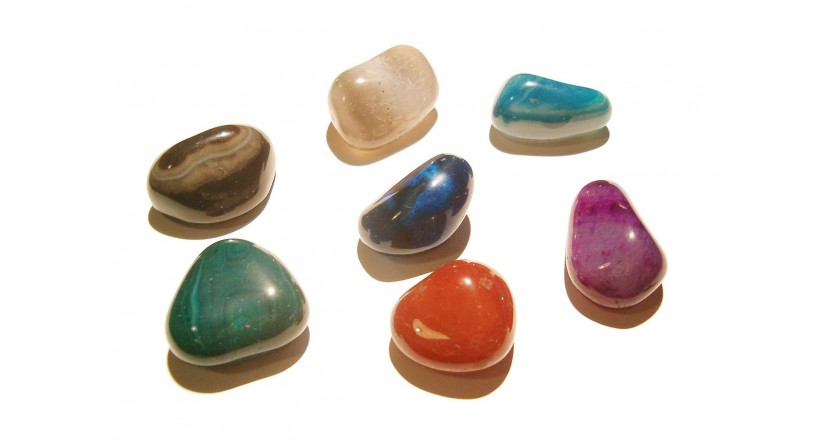 The Yemeni agate occupies the list of Yemen's most famous products and national exports, such as coffee, honey and other products. It has a wide international reputation that surpassed its beauty and glamor, and onyx is one of the most precious stones known to Yemen and associated with it for centuries. Wealth and heritage where the value of one lobe may sometimes exceed $ 500.  Yemeni oneness has many advantages and uses, and in it the technical characteristics of its attractive colors and rare sizes, as well as the decorations that it contains of the various forms and forms of graphics as well as the aesthetic splendor that adds to the gold and silver products when fed. The process of production of agate is confined to the old Sanaa alone without other Yemeni cities, and in the door of Yemen alone, there is a large presence of crafts and agate.

The most famous types of this gem is the Yemeni agate, which has the characteristics of artistic and aesthetic high in terms of colors and impressive rare sizes, in addition to the variety of formations and drawings and various images as well as the aesthetic elegance that add to the gold and silver jewelry when fed by a high hardness Scratch-resistant, affecting the glass without being affected by it, not to mention the special status unique to the agate in the hearts of people These features and others made the Yemeni agate more popular than other products.

And other handicrafts and handicrafts in the exhibitions that Yemen participated in in a number of countries in the world.