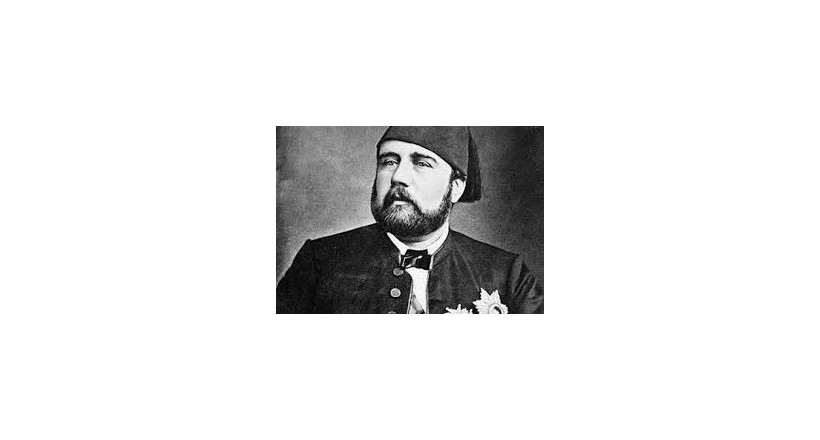 The fifth ruler of Egypt from the upper family, from 18 January 1863 until he was ousted from the throne by the Ottoman Sultan under the pressure of England and France on June 26, 1879. During his reign he worked on the development of architectural, economic and administrative features in Egypt significantly to qualify as the second founder of modern Egypt after The achievements of his grandfather Mohammed Ali Pasha Al Kabeer.