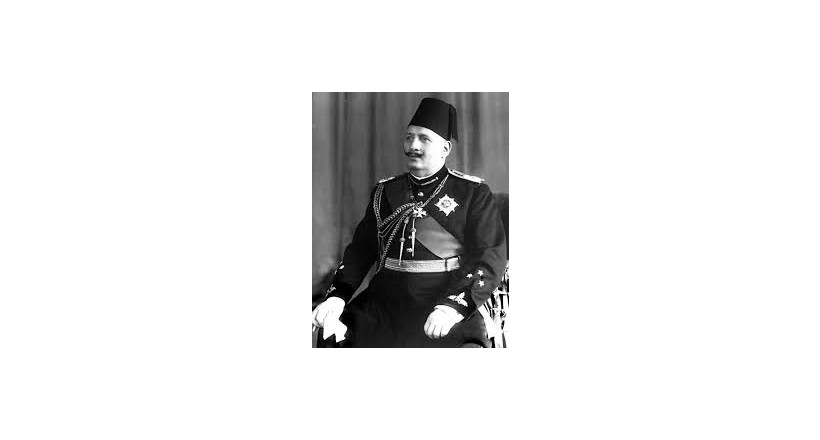 King Fouad I is Fouad bin Ismail bin Ibrahim Pasha bin Mohammed Ali Pasha. He was born in the palace of his father Khedive Ismail in Giza, his mother is the third wife of the Khedive Princess Ferial Hanem. At the age of seven, his father enrolled in the private school at Abdeen Palace, which he had set up to teach his children, and continued for three years, where he mastered the principles of science and higher education. After his father Khedive Ismail was deposed in 1879, he accompanied him to exile in Italy. He joined the Royal Preparatory School in the Italian city of Turin, continued until he completed his studies, then moved to the "Turin Military" and received the rank of lieutenant in the Italian Army, and joined the 13th Brigade (Field Artillery). And then moved with his father to Astana after his purchase of Sarai overlooking the Bosphorus, and appointed a proud Eaura Sultan Abdul Hamid II on the death of Sultan Hussein Kamel refused to his son Prince Kamal Hussein Hussein succeed him, and took the throne of Egypt instead. During his reign, the 1919 revolution forced the British to lift their protection from Egypt and to recognize it as an independent and sovereign kingdom,