The God Osiris ( God of After-Life ) 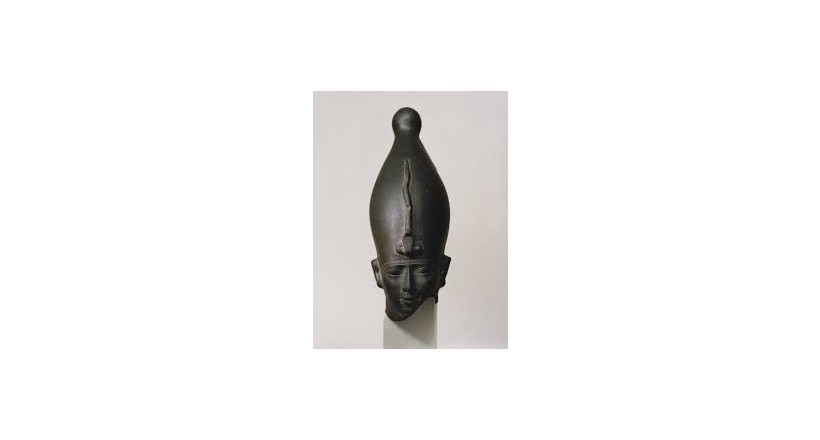 The most famous God of Ancient Egypt, his city of origin is Jedu nowadays Abu Sier Legend has it that during his time people lived a barbaric life so their King Osiris taugh them to farm the land, gave them law and encouraged them to be religious and to respect the Gods until they became more civilized. His brother Seth envied him , conspired to kill him and usurped the throne. Osiris"s faithful wife Isis asked the help of her sister Nephtys to find the body of her husband then sought the power of the Gods and used magic until she restored him back to life. Isis conceived immaculately by Osiris and gave birth to her son Horus who restored his father" throne from his uncle Seth.