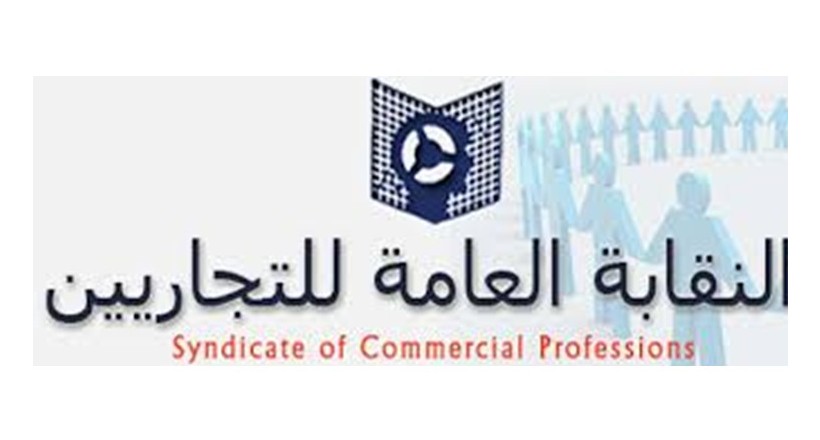 It is time to set up a trade union to organize about 50,000 workers in economics, business administration, finance, regulation, accounting and auditing, those areas that have become a pillar of poverty and a key milestone in the renaissance of this nation. It is the eye that sees and the mind that thinks of any study for Development The economy, business administration, regulation, accounting and supervision are among the biggest and most dangerous occupations in the life of the country. The time has come to organize them in a union whose traditions and foundations guarantee the performance of its members in their mission within the framework of socialist planning and its objectives. Although the Association of Accountants and Auditors plays its role in its limited area by Law No. 294 of 1955, the narrowness of this area, in addition to the great development that has affected the professional work associated with accounting itself, makes the mere revision of the law of accounting and auditing profession a minor that does not meet its purpose. Design and accounting organization, the development of documentary courses and internal control systems, as well as administrative accounting and national accounting, as well as monitoring and auditing in the same sense. The same supervision profession has developed under the socialist society, For urgent access to the new doors were not known to control the traditional concept of the protection of public money and a guarantee to be used in the performance and in order to ensure its use in the performance of his message about the future of the development of a prosperous and desirable.