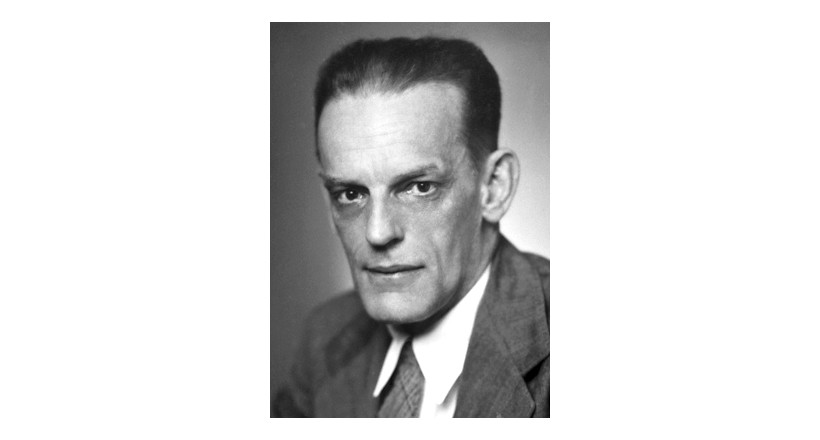 Max Theiler (30 January 1899 – 11 August 1972) was a South African-American virologist and physician. He was awarded the Nobel Prize in Physiology or Medicine in 1951 for developing a vaccine against yellow fever in 1937, becoming the first African-born Nobel laureate.

Born in Pretoria, Theiler was educated in South Africa through completion of his degree in medical school. He went to London for postgraduate work at St Thomas's Hospital Medical School, King's College London, and at the London School of Hygiene and Tropical Medicine, earning a 1922 diploma in tropical medicine and hygiene. That year, he moved to the United States to do research at the Harvard University School of Tropical Medicine. He lived and worked in that nation the rest of his life. In 1930, he moved to the Rockefeller Foundation in New York, becoming director of the Virus Laboratory.