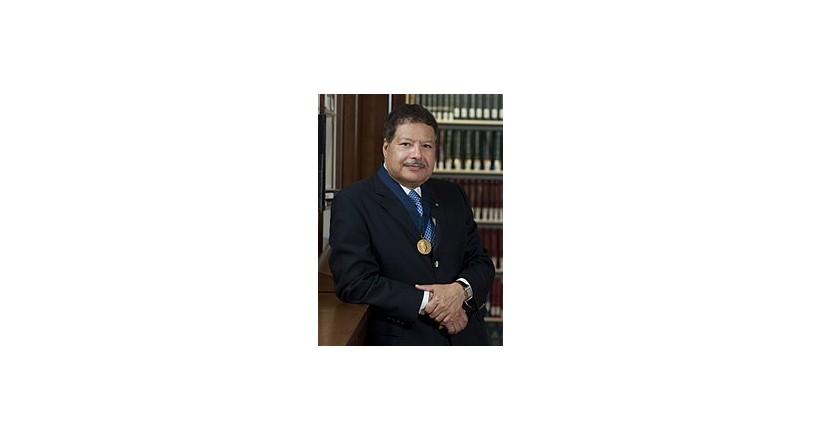 Ahmed Hassan Zewail (Egyptian Arabic: أحمد حسن زويل‎, ; February 26, 1946 – August 2, 2016) was an Egyptian-American scientist, known as the "father of femtochemistry".[3] He was awarded the 1999 Nobel Prize in Chemistry for his work on femtochemistry and became the first Egyptian to win a Nobel Prize in a scientific field. He was the Linus Pauling Chair Professor of Chemistry, Professor of Physics, and the director of the Physical Biology Center for Ultrafast Science and Technology at the California Institute of Technology.