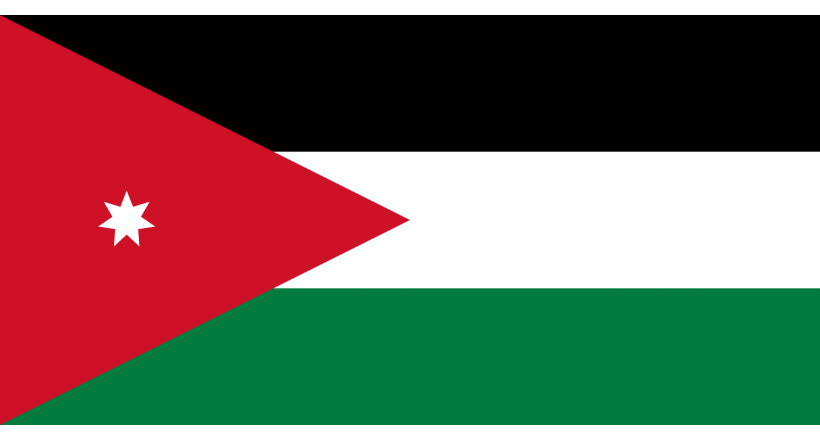 East Jordan is an autonomous political entity that existed within the officially mandated Palestine area from 1923 until the date of the declaration of independence of the Hashemite Kingdom of Jordan in 1946. It included most of the lands east of the Jordan River, from which it was taken.

Prince Abdullah quickly left Amman to discuss matters with the region's residents and the British. In 1921 the establishment of the young emirate, which quickly entered the British Mandate, was announced and was not covered by the Belvo Declaration