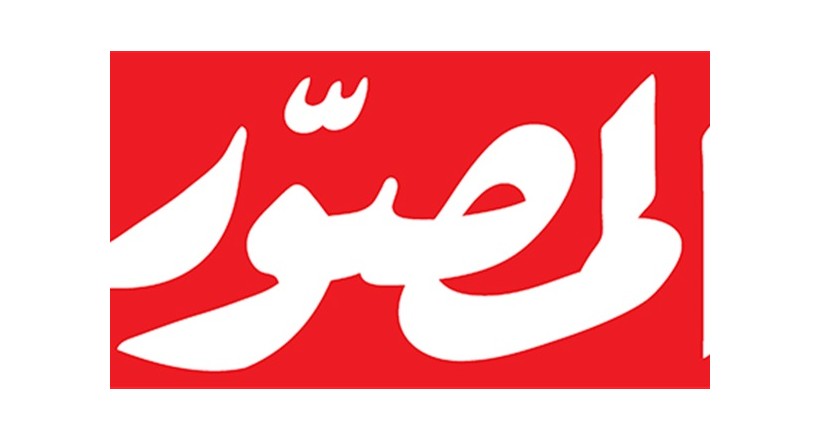 Al-Musawwar magazine is one of the oldest magazines published on October 24, 1924, in addition to a series of events in Egypt and the Arab world recorded by the magazine with the lungs and the college. He was its editor-in-chief (before). It is currently headed by Ahmed Ayoub, spokesman for the Committee for the Recovery of Looted Land, headed by the Advisor to President Ibrahim Mahleb. The magazine is devoted to the second week to this day, when the magazine is elected under Ahmed Ayoub