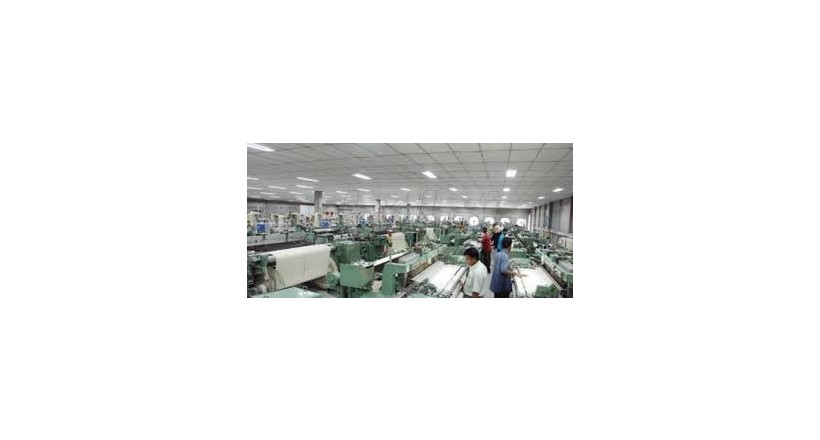 Egypt witnessed an industrial renaissance in the nineteenth century by Muhammad Ali, who witnessed the establishment of a large industrial base, which included the textile industry, the sugar industry, the age of oil and rice paddies, the flourishing of the military industries and the establishment of an arsenal of shipyards and chemical preparation plants.
At the beginning of the twenty-first century, Egypt began a stage of advancing the Egyptian industry, increasing the competitiveness of the Egyptian product and modernizing the Egyptian industry within the framework of an integrated program that contributes to raising exports to join effectively in the global economy as well as providing an environment suitable for industrial and commercial activity to encourage the private sector to play the main role In achieving economic development.
The industrial sector represents an important ranking for the Egyptian national economy. It is at the forefront of the economic sectors in terms of its contribution to GDP (about 20%) , in addition to its strong interrelationship with many productive and service sectors, In developing foreign trade and improving the balance of payments.
The contribution of the industrial sector in the GDP reached about 50 billion dollars, the private sector contributed 81.3% and the public sector by 18.7%.
In recent years, the total value of exports has increased gradually from 13.8 billion dollars in 2004/05 to reach 26.11 billion dollars in 2014, of which 12.5 billion dollars of fuel and mineral oil products and 2.8 billion dollars of Finished goods.
The industrial sector in the Egyptian state is highly advanced in terms of the national economy. It is at the forefront of the economic sectors by contributing to the GDP, in addition to the relationship of the industrial sector with many service and production sectors. It also plays a role in the development of foreign trade, And stimulate the balance of payments.
And the most important industries in Egypt edit
Textile industry: Textiles of all kinds are important industries in Egypt since the era of the Pharaohs until the era of Gamal Abdel Nasser; which contributed to the rehabilitation and opening of new textile factories, depending on the development of cotton cultivation.
Al-Khayamiya is the manufacture of colored fabrics used in the work of pavilions, which are characterized by the diversity of their textiles, shapes and colors, which are used by the people of Egypt to decorate their joys.
Leather industry: where it still exists in Egypt, and it is exported to many countries of the world.
Household furniture: This industry is one of the oldest local industries, most of which are located in Damietta governorate, where millions of furniture are produced and exported abroad.
Copper industry: It is manufactured in both Al-Nahasin Street and Al-Gamaliyah district, which is now a home antiquity.
Pottery: Pottery plants are located in Upper Egypt, which is used in household utensils to this day.
Cement Industry: The Egyptian Republic annually produces around 35 million tons of cement for construction purposes. It also exports about 6 million tons to the Arab countries, South America, European countries and the United States. Egypt is one of the first countries to establish cement factories On its territory, the first factory was established in 1911.
Other industries include iron, steel, chemicals, fertilizers