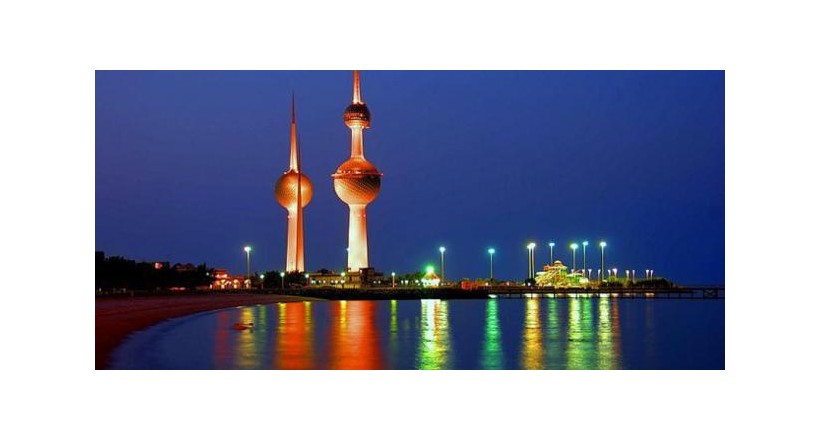 Kuwait  is a country in Western Asia. Situated in the northern edge of Eastern Arabia at the tip of the Persian Gulf  it shares borders with Iraq and Saudi Arabia. As of 2016  Kuwait has a population of 4.2 million people 1.3 million are Kuwaitis and 2.9 million are expatriates. Expatriates account for 70% of the population

Oil reserves were discovered in commercial quantities in 1938. From 1946 to 1982, the country underwent large-scale modernization. In the 1980s, Kuwait experienced a period of geopolitical instability and an economic crisis following the stock market crash. In 1990, Kuwait was invaded, and later annexed, by Saddam’s Iraq. The Iraqi occupation came to an end in 1991 after military intervention by coalition forces. At the end of the war, there were extensive efforts to revive the economy and rebuild national infrastructure.

Kuwait's legal system is predominantly secular. Kuwait is a constitutional state with a semi-democratic political system. It has a high income economy backed by the world's sixth largest oil reserves. The Kuwaiti dinar is the highest valued currency in the world  According to the World Bank, the country has the fourth highest per capita income in the world. The Constitution was promulgated in 1962 Kuwait is home to the largest opera house in the Middle East. The Kuwait National Cultural District is a member of the Global Cultural Districts Network  Kuwait is widely considered the "Hollywood of the Gulf" due to the popularity of its soap operas and theatre.