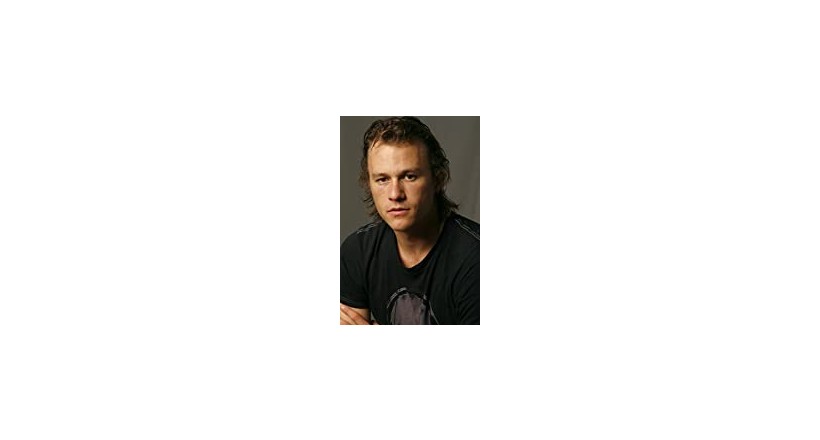 He is an Australian actor, winner of the 2005 Australian Film Institute Award for Best Actor for his role in Brokeback Mountain. And the Academy Award for Best Supporting Actor for the role of the Joker in the movie The Dark Knight, after appearing in television roles in the nineties, Heath developed his artistic life in Hollywood, began his artistic career in successful roles with earnings and criticism, including 10 Things I Hate About You, The Patriot and Monster's Ball, A Knight's Tale, Brokeback Mountain and completed with the incarnation of the character of the Joker in the second part of the Batman series The Dark Knight before his death.