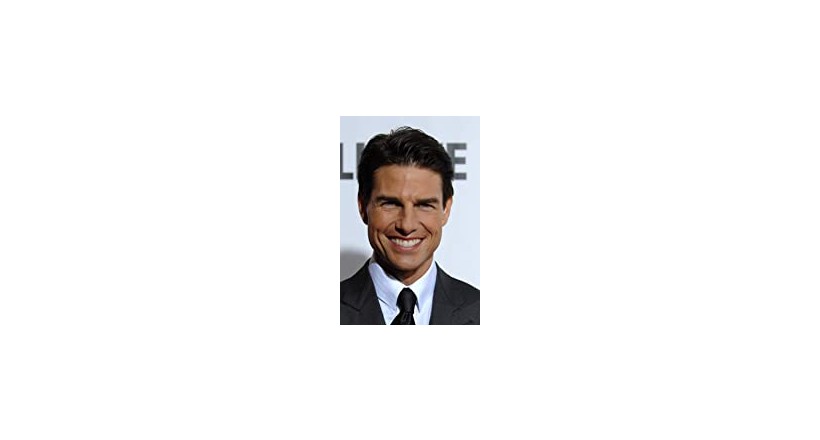 An American film actor and producer known for his many roles in American films that gained international fame, and achieved advanced positions at the box office. He was nominated three times for an Academy Award and won three times for a Golden Globe. He is known as a committed Scientologist. He is considered one of the highest paid actors in the world. His films have grossed over $4 billion in North America and over $10.1 billion worldwide, making him among the highest-grossing box office stars of all time.