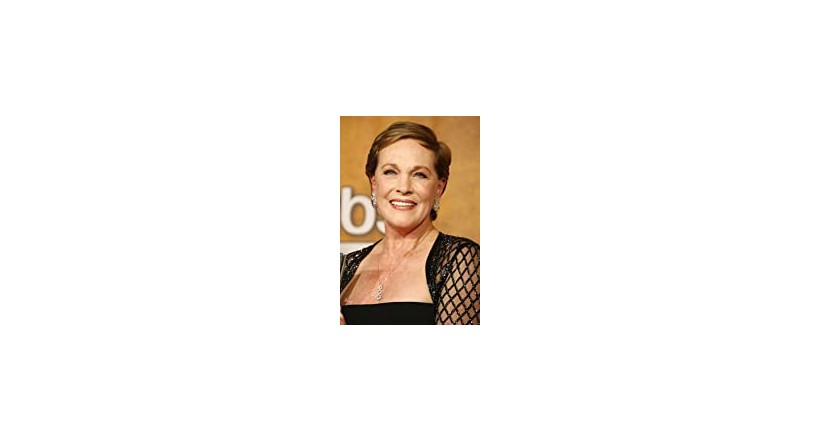 She is an English actress, singer and author. As a child actress and singer, Andrews appeared in the West End theaters in 1948, and made her Broadway debut in The Boy Verde (1954). She has emerged as Britain's "Younger British Star" starring in Broadway musicals such as "My Fair Lady" (1956), "Elisa Doolittle" and "Camelot" (1960), where she played Queen Guinevere. In 1957, Andrews starred in the premiere of Rodgers and Hammerstein's written music for the television play Cinderella, which was broadcast live and watched by over 100 million viewers. Her first appearance was in the 1964 movie "Mary Poppins", and she won an Academy Award for Best Actress for her role. She starred in The Sound of Music (1965), as Maria von Trapp, and won a Golden Globe for Best Actress - Motion Picture Musical or Comedy.