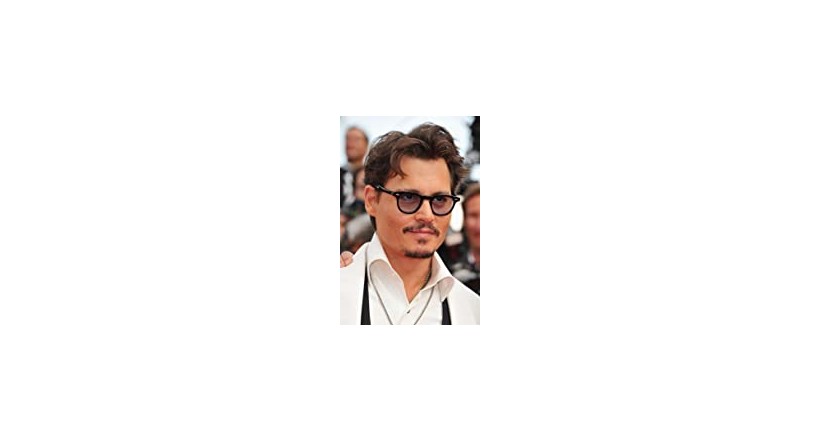 He is an American film director, film producer, restaurateur, voice actor, brewer, and world-class guitarist. He was nominated for ten Golden Globe Awards, and won Best Actor for his starring role in Sweeney Todd: The Demon Barber of Fleet Street) and was nominated for three Academy Awards for Best Actor. His first appearance was in the movie (A Nightmare on Elm Street) in 1984 and he achieved wide fame during his participation in the TV series (21 Jump Street) that aired between 1987-1990. He also participated in the war movie (Platoon) in 1986 with director Oliver Stone. He also participated in the Romanian fantasy (Edward Scissorhands) in 1990.