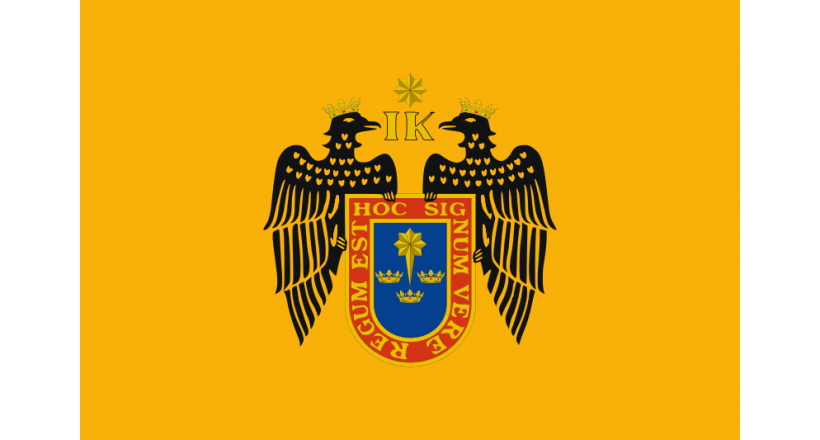 Lima is the capital and largest city of the Republic of Peru. It is the country's cultural, economic and industrial center and the transportation hub. The city lies between the rivers of Chillon, Rimak and Lorraine. With a population of nearly 9 million, Lima is the fifth city in Latin America, after Mexico City, São Paulo, Buenos Aires and Rio de Janeiro. It is on its way to becoming a global city.