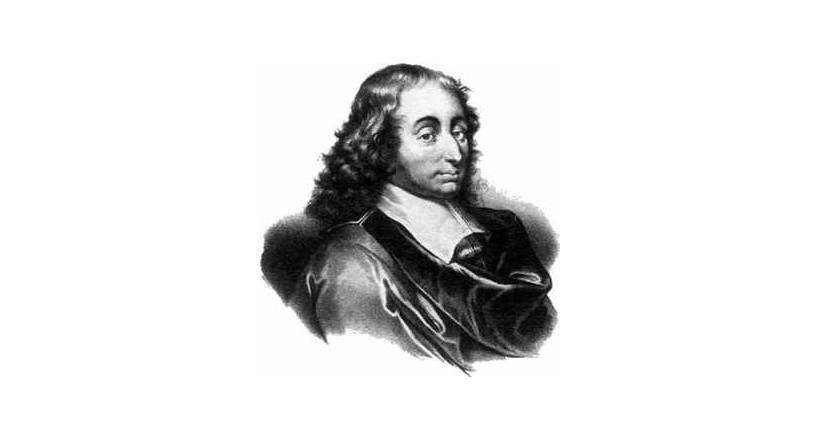 French physicist, mathematician and philosopher, born in Claire-Mont-Ferrand, France. He has shown proficiency in mathematics since he was a child. He worked in a religious movement called Jansenism, and at the end of 1654 he entered one of the monasteries of this group in the city of Port-Royal. The Jesuit organization accused the Jansenists of heresy, and condemned their leader, Anthony Arnold. In response to this accusation, Pascal immediately published 18 satirical pamphlets called The Rural Letters, which became very popular in 1656 and 1657.