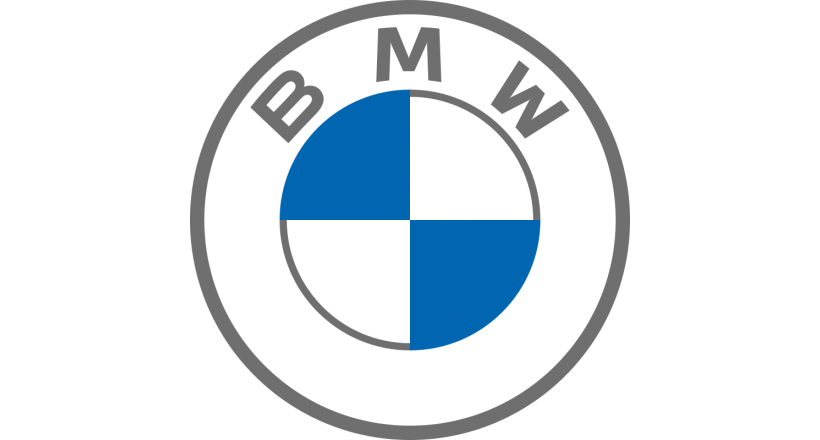 is a German multinational corporate manufacturer of luxury vehicles and motorcycles headquartered in Munich, Bavaria, Germany. The corporation was founded in 1916 as a manufacturer of aircraft engines, which it produced from 1917 until 1918 and again from 1933 to 1945. Automobiles are marketed under the brands BMW, Mini and Rolls-Royce, and motorcycles are marketed under the brand BMW Motorrad. In 2017, BMW was the world's fourteenth-largest producer of motor vehicles, with 2,279,503 vehicles produced.