How did life begin ? 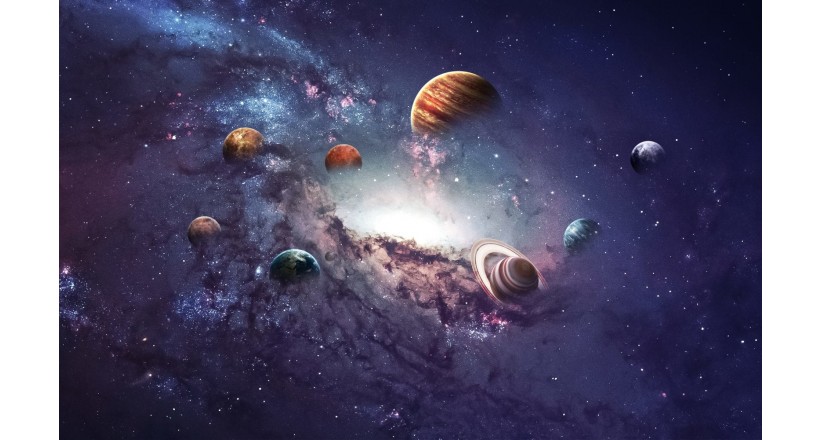 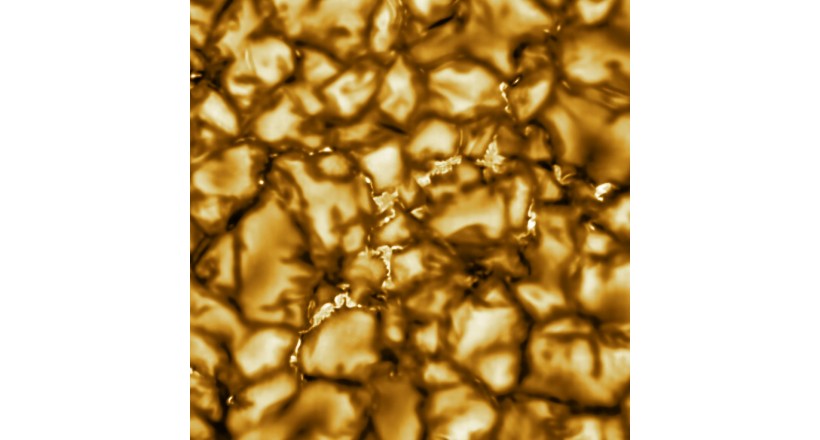 Being here means you're about to have a pleasant journey to the beginning of creation.

The cosmic calendar is a scale in which the age of the universe is compressed in one year, So the second is estimated to be about 450 years, the hour is about 2 million years, and the month is 50 million years.

The theory of taking the idea that the universe was one superheated mass then went on to expand.

Most of the atoms from the big bang were hydrogen and helium with a little of Lithium,And then giant clouds form from those of the primary elements by gravity to create of the stars and galaxies.

March 15: the formation of the Milky Way galaxy, the galaxy to which the sun and the earth belong, and black holes were created that swallowed everything up to light.

September 1: the great central star, the sun, was created , Gathered around the sun by its gravitational all planets, including the planet earth on which we now live, but which at the time was not viable.

September 16, the oldest rocks on earth were formed.

September 21: oxygen is formed, the ozone layer is formed, and the sky becomes blue.

December: the earth entered the ice age, where ice covered large parts of the globe.

December 21: Melting of the ice occurred, and the globe prepared to receive life in all its forms, and it was created (simple animals with one cell - crustaceans such as shrimp - water spiders that breathe with gills - earth spiders that breathe in the respiratory tract).

So when was man created?

Dear reader, did you know that man was created within the last two seconds !!!