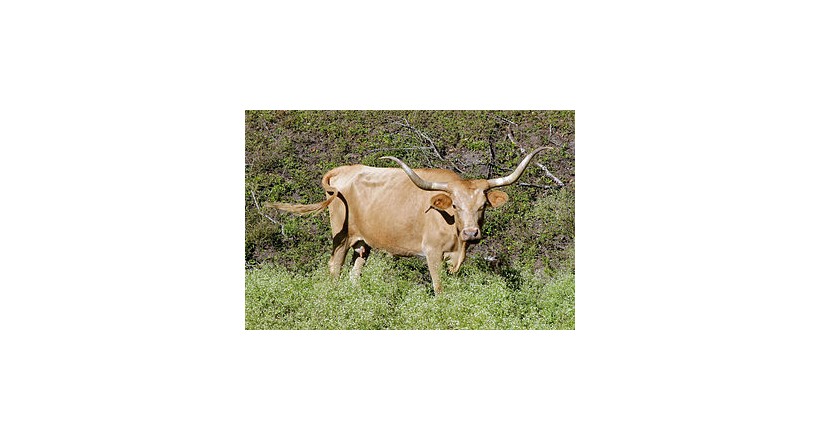 The longest recorded total-horn-length marks is 129.5 inches (3.29 m), the spread of longhorn M Arrow Cha-Ching. This longhorn is owned by Richard Flip, who lives near Fayetteville, Texas. The second-longest on record is 3S Danica of Tallgrass Cattle Company, which measured 100 inches (2.54 m) tip to tip on September 13, 2018.

Due to their innate gentle disposition and intelligence, Texas Longhorns are increasingly being trained for steer riding, including being used in parades