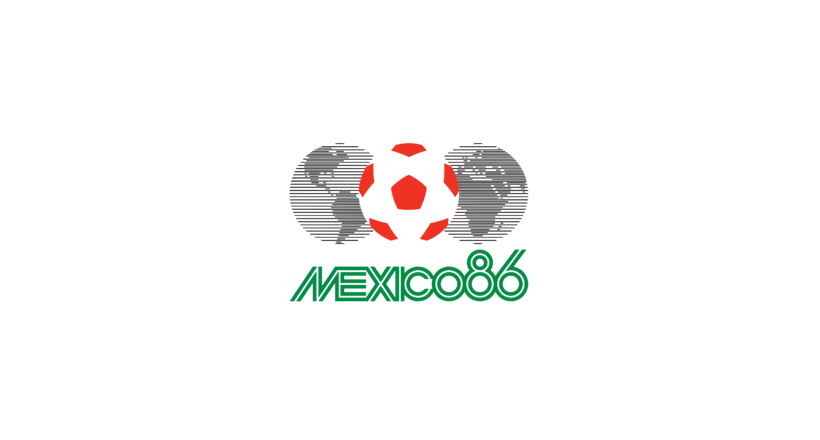 The 1986 FIFA World Cup is the 13th tournament in the history of the FIFA World Cup. The tournament was held in Mexico from May 31 to June 29 . In 1976 Colombia was chosen to host the World Cup, and the Colombian authorities eventually announced in November 1982 that they could not afford to host the World Cup due to economic concerns.  Mexico was chosen on May 20 , 1983 to host the cup, after its file was highly appreciated and overcame the file of both Canada and the United States , thus Mexico became the first country to host my World Cup after the 1970 championship. In September 1985, eight months before the World Cup, a severe earthquake struck Mexico , and it cast doubt on Mexico's ability to host this event, but the stadiums were not affected and Mexico decided to go ahead with the preparations.  The tournament saw the qualification of 3 Arab teams, as Iraq qualified for the first time in its history, and Algeria and Morocco qualified.  Morocco managed to qualify for the 16th round to become the first Arab and African national team to reach this round

The 1986 FIFA World Cup Final was held in Mexico City on June 29, 1986 , at the Azteca Stadium and 114,600 thousand spectators attended the stadium, between the West German team and the Argentine national team .  Argentina advanced first with two goals from Jose Luis Brown and Jorge Valdano ,  but the Germans overcame them with two goals through Rudi Voller and Karl-Heinz Rummenigge .  While the match was breathing, heading into overtime, Jorge Borochja surprised the German national team by scoring the third goal for his country. And Argentina won the FIFA World Cup for the second time in its history.