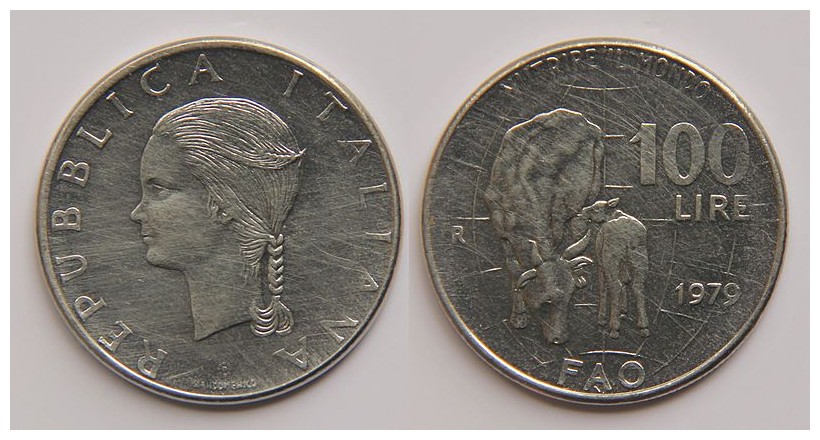 Lira (plural lire or lira) is the name of several currency units. It is the current currency of Turkey and also the local name of the currencies of Lebanon and Syria. It is the former currency of Italy, Malta, San Marino and the Vatican City, all of which were replaced in 2002 with the euro, and of Israel, which replaced it with the old shekel in 1980. The term originates from the value of a troy pound (Latin libra) of high purity silver. The libra was the basis of the monetary system of the Roman Empire. When Europe resumed a monetary system, during the Carolingian Empire, the Roman system was adopted, the so-called £sd (librae, solidi, denarii).