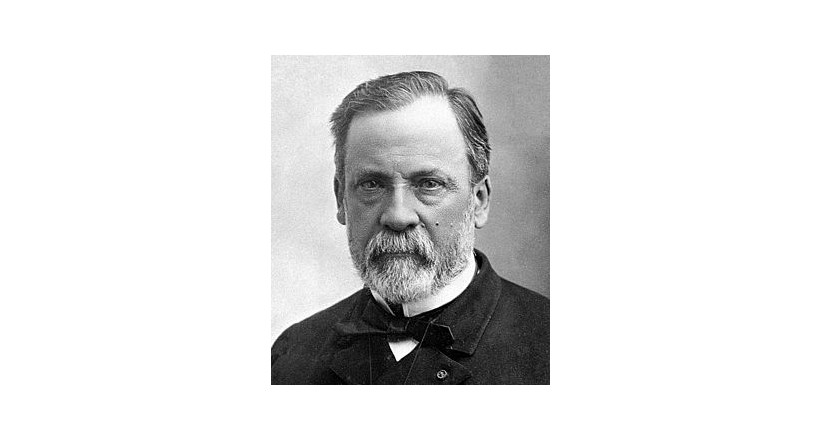 Louis Pasteur ( French : Louis Pasteur ), is a French chemist and one of the most important founders of microbiology in medicine , known for his distinguished role in researching the causes of diseases and ways to prevent them. His medical discoveries contributed to reducing the maternal mortality rate and preparing vaccines for rabies and anthrax , and his experiments supported the theory of bacterial disease . It was known to the general public because of his invention of a method for treating milk and wine to prevent it from causing disease, a process that was later called the pasteurization term. Pasteur is considered one of the most important founders of microbiology alongside Cohen Ferdinand and Robert Koch

Pasteur also has many discoveries in the field of chemistry , most notably the molecular basis of asymmetry of certain crystals .  body is located in the Pasteur Institute in Paris in a stunning cellar, depicting his achievements in the form of a Byzantine mosaic .