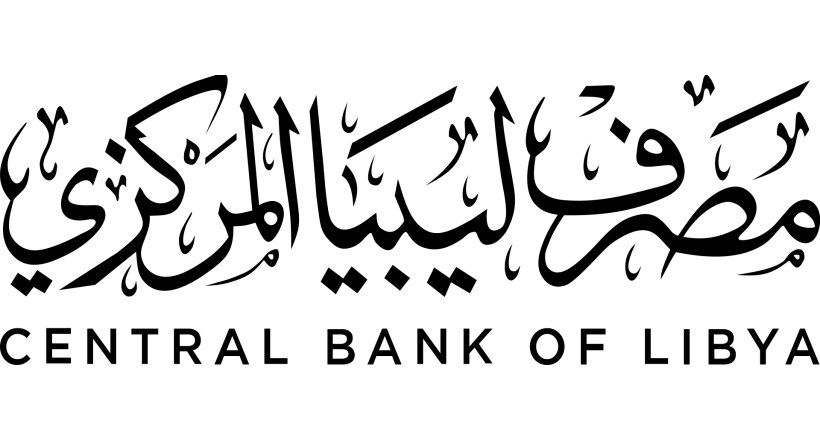 The Central Bank of Libya is the monetary authority in the State of Libya and is an independent financial institution wholly owned by the Libyan state.

The BoaThe number of governors of the Central Bank has reached thirteen governors since its establishment until now, and it is worth noting that there are two periods in which the central bank administration was divided, the first in 2011 during the events of the February 17 revolution , and the second started in September 2014 following the election of the Libyan Parliament, and is still continuing until now .