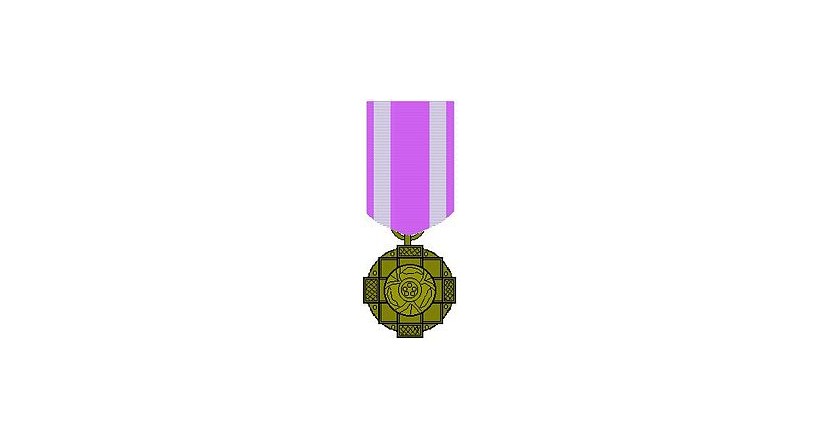 Padma Shri (also Padma Shree) is the fourth highest civilian award in the Republic of India, after the Bharat Ratna, the Padma Vibhushan and the Padma Bhushan. It is awarded by the Government of India, every year on India's Republic DayPadma Awards were instituted in 1954 to be awarded to citizens of India in recognition of their distinguished contribution in various spheres of activity including the arts, education, industry, literature, science, sports, medicine, social service and public affairs. It has also been awarded to some distinguished individuals who were not citizens of India but did contribute in various ways to India.

The selection criteria have been criticized in some quarters with the claim that many highly deserving artists have been left out in order to favor certain individuals. India has now created an online nomination platform for the common citizens to recommend the nomination for the annually given civilian "Padma" awards.

On its obverse, the words "Padma", meaning lotus in Sanskrit, and "Shri", a Sanskrit-derived honorific equivalent to 'Mr.' or 'Ms.' (ie., "Noble One in Blossom"), appear in Devanagari above and below a lotus flower. The geometrical pattern on either side is in burnished bronze. All embossing is in white gold.