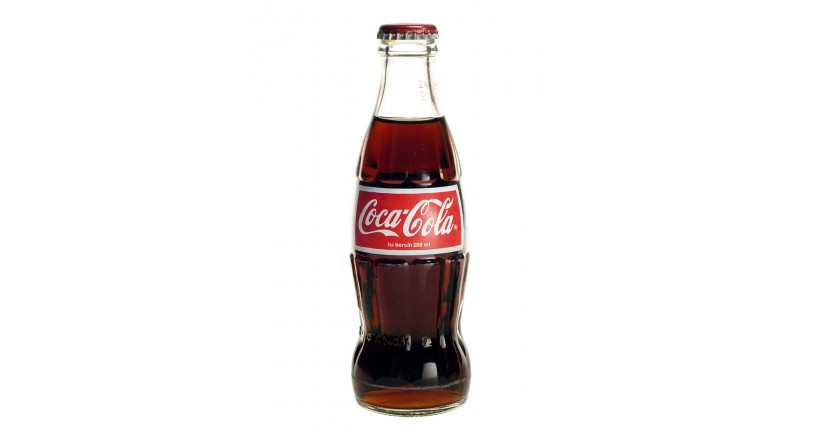 Cola is a soft drink that contains sugar, caramel colors and caffeine  such as Coca -Cola, Pepsi-Cola, C-Cola, Makkah Cola and Cinalco Cola.

The cola drink was invented by the chemist John Pembert using cola nut extract (a plant spread in Central and West Africa), and spread quickly around the world and the cola drink became a slogan indicating the United States .

Regardless of the name, modern cola products no longer contain cola nut extract, but rather they are flavored with sugar, citric acid, vanilla, cinnamon and other flavors, and each brand has a special blend that distinguishes it from other competing products.

Because it contains high concentrations of caffeine and sugar , it has been proven that consuming large quantities of cola has negative health effects represented by being overweight and symptoms such as anxiety and rapid heart rate, etc. .