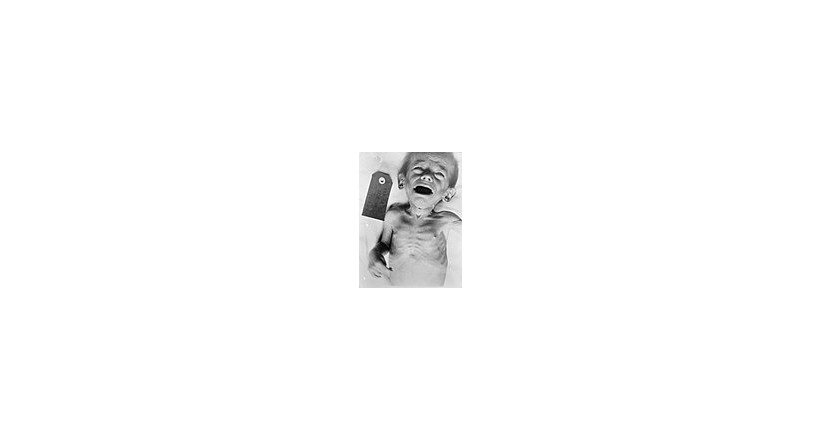 A famine is a widespread scarcity of food, caused by several factors including war, inflation, crop failure, population imbalance, or government policies. This phenomenon is usually accompanied or followed by regional malnutrition, starvation, epidemic, and increased mortality. Every inhabited continent in the world has experienced a period of famine throughout history. In the 19th and 20th century, it was generally Southeast and South Asia, as well as Eastern and Central Europe that suffered the most deaths from famine. The numbers dying from famine began to fall sharply from the 2000s.

Some countries, particularly in sub-Saharan Africa, continue to have extreme cases of famine. Since 2010, Africa has been the most affected continent in the world. As of 2017, the United Nations has warned over 20 million are at risk in South Sudan, Somalia, Nigeria and Yemen. The distribution of food has been affected by conflict. Most programmes now direct their aid towards Africa.