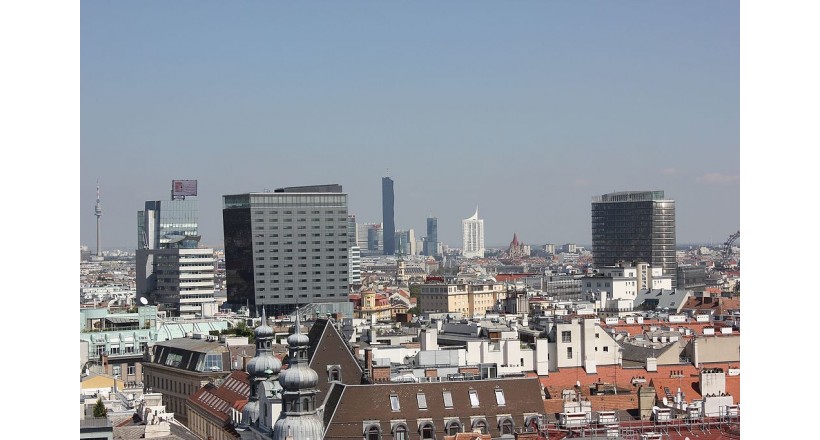 Vienna ( German : Wien ) is the capital and largest city in Austria in terms of population. It was called this an improvement on its old Latin name (Vendobona), which means beautiful air or a gentle breeze. With a population of about 1.7 million, Vienna is the tenth largest city in terms of population in the European Union.  Vienna was chosen for the fifth time, according to the Mercer Foundation report, as the best city in the world in terms of quality of living levels in 2009-2010 2010-2014-2015 2016-2019. Vienna is also a green city, with green areas occupying more than half of the metropolitan area.

Vienna is famous for being a world center for education, literature, music and science . Vienna people became known with their funniest and cuteness and their way to enjoy life. The Austro-Hungarian Empire collapsed after World War I ended in 1918 , and then Vienna lost much of its importance. After the end of World War II in 1945 , Vienna became a world conference center and the center of multiple global agencies. Vienna hosts many major international organizations such as the United Nations and OPEC.

Vienna has a great cultural and artistic richness, represented by many places and events. The riches range from the imperial palace to the Art Nouveau of the Austrian modern art movement, through the luxurious Baroque Schönbrunn palace to the Museum of Fine Arts and to modern architecture in the Cartier museums.

Also, the OPEC is based in Vienna.