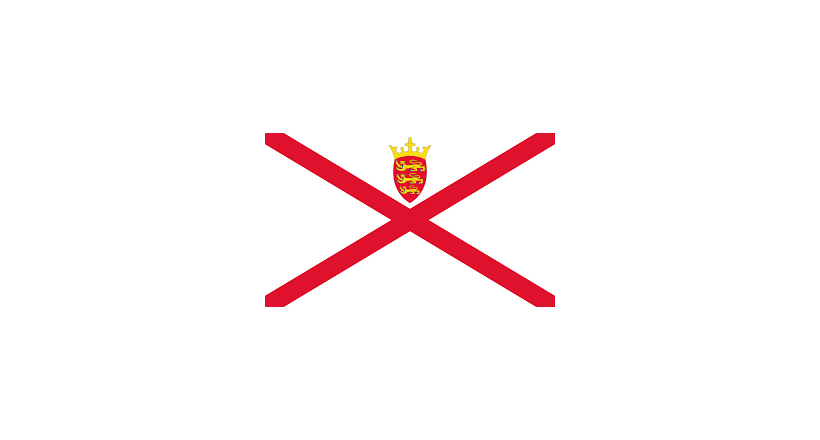 Jersey is an island located in the English Channel northwest of Europe, 160 km from the south of England and 16 km from the northern coast of France . Jersey Island is not part of the United Kingdom but it is affiliated with the British Crown and has a form of self-government . Its system of governance is similar to that of the Isle of Man , the protection of the island rests with the British forces. With a population of about 90 thousand people, the island's capital is the city of St. Helier. The island is considered one of the richest regions in the world, with an annual per capita output of about 40 thousand pounds, according to (Statistics of 2003), and thus it ranked sixth globally, and the island's annual output is 3.6 billion dollars. The official languages ​​of the island are English and French . There is also the Jerzian language, which is the original language of the island, which has disappeared. Recently, the island has been making efforts to revive the Gires language. The island's economy is mainly based on financial services, tourism , e-commerce, agricultural activities and less fishing. The island includes under its rule many small and rocky islands that are uninhabited.