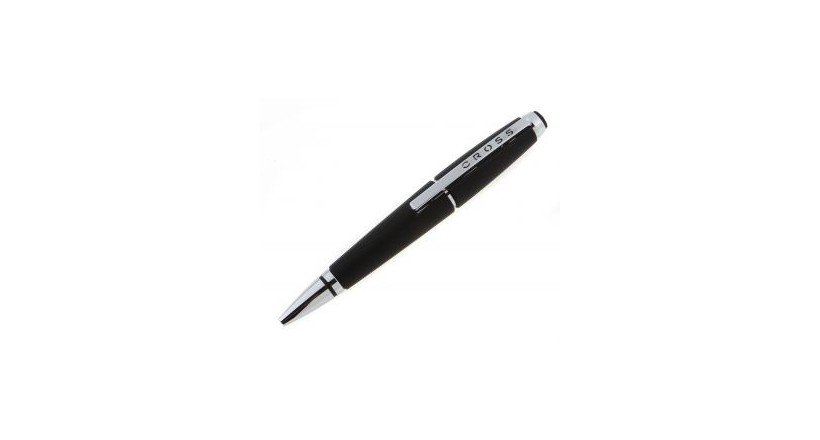 Cross is an American company founded in 1846, specializing in writing instruments, and its founder, Richard Cross, then delivered the rudder to his son Alonzo Townsend Cross.

It is famous for the pens that contain parts of gold and silver. Its dependence on 10 karat gold and 925 silver was for pencils only.

In 1902 the first pen was produced by the company

The headquarters of the company were Rhode Island, and with financial hardship in 2000, it was sold and its industry was transferred to China. By 2006, all products were made in China. Although the parent company was in Ireland, the factory was closed in 99 and in 1971 Cross Corporation became a joint stock company under the name ATX.

With the new millennium, the company's production lines have evolved and are producing accessories, watches, leather wallets, sunglasses and women's bags.