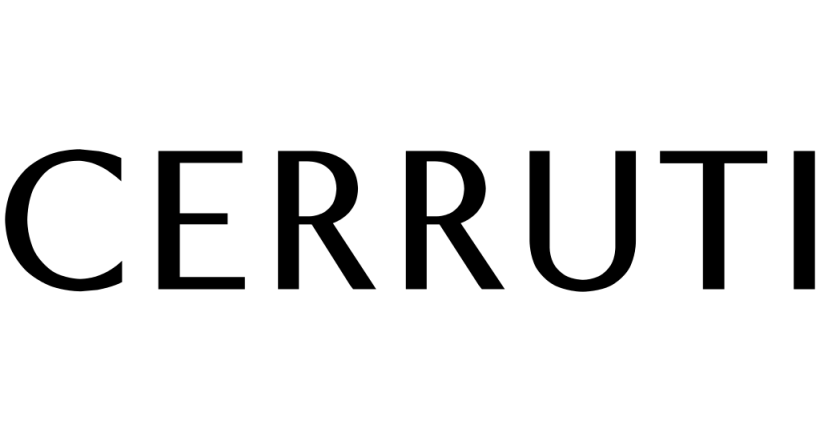 Cerruti is a fashion house founded in 1967 in Paris by the Italian stylist and fashion designer Nino Cerruti.

In 1967, the Cerruti label was officially launched with the opening of the flagship store and headquarters, at 3 Place de la Madeleine in Paris, France.

The company was the property of the American firm MatlinPatterson Global Advisors from August 2006 until 2010 Since December 2010, the company is owned by Trinity Ltd (Li & Fung Group)

In 1881, the grandfather of Nino Cerruti founded the textile mill Lanificio Fratelli Cerruti. Located in Biella (Piemonte, Italy) the water in the region is put to use to wash and treat the wool, which is imported principally from Australia and South Africa, so as to develop flannel, tweeds, cashmere, and butter muslin. Nino Cerruti took over the family business after his father's death in 1950.

Cerruti fabrics are still produced in the same workshops.

The Cerruti label was launched in 1967 with a menswear collection. In 1976, the line 'Cerruti Woman' was created. Before creating his own brand in 1974, Giorgio Armani had worked in Paris under Cerruti.

In 1978, the house launched its first fragrance with Nino Cerruti pour Homme, followed by numerous other fragrances for both men and women such as Fair Play in 1985, Cerruti 1881 pour Homme in 1990, Cerruti Image in 1998 and l'Essence de Cerruti in 2008.

In 1994, Cerruti was the official designer of the famous Scuderia Ferrari.

In October 2000, Nino Cerruti sold his brand to Italian investors and get back to the family business of his grandfather, Lanificio Fratelli Cerruti, dal 1881.