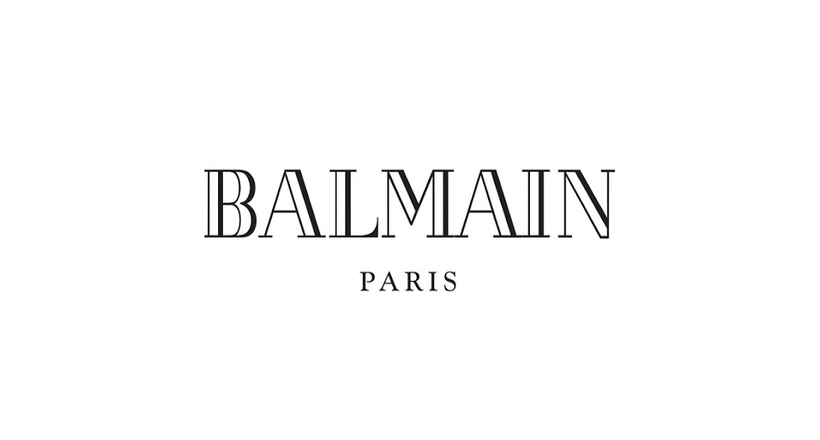 Pierre studied architecture and architecture in France, where he lived, but he moved towards fashion design while helping his mother in her store, coordinating clothes for clients. The ambitious young man decided to fulfill his dream, and after many years of work and experience, he opened his boutique in 1945 and became famous for the great fashion skirts that later became known as Block Dior .

In 1951, he launched his ready-made collection in more than one store in the United States of America , overlooking the world with elegance and beauty. His talent simulates simplicity in design and at the same time the accuracy of details, he creates classic suits and performs evening dresses for Broadway stars such as Sophia Loren and others and Arab artist Dalida . In 1964 he published his biography: "My Years and Seasons". He died in 1982 and Palman remains to this day the title of fine taste and elegant design.