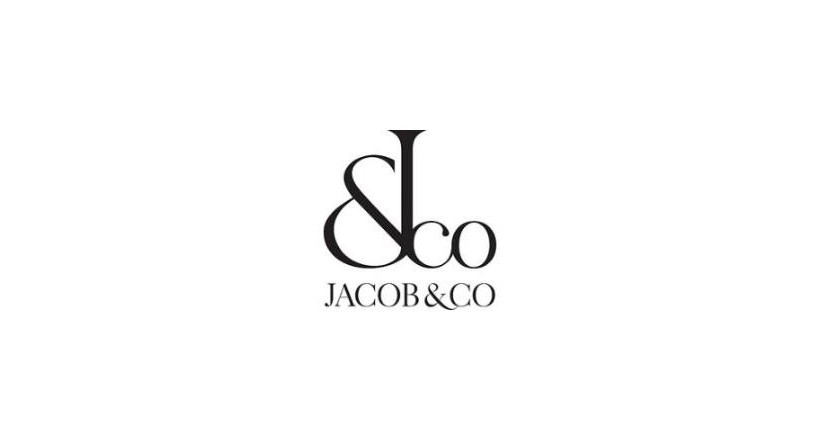 Jacob & Co., sometimes referred to as "Jacob And Co" or "Jacob And Company," is a privately held jewelry and wristwatch retailer, founded in 1986 by diamond designer Jacob Arabo. Its flagship boutique and corporate headquarters are located in Manhattan, New York City.

After graduating early from a jewelry design course in 1981 in New York City, Arabo opened a small booth in New York City's Diamond District, where he began designing for jewelry labels and private clients. In 1986, Arabo opened his own Company, called "Diamond Quasar," and began designing under his own label, named "Jacob & Co." The jewelry initially caught the eye of R&B singer Faith Evans, who later brought her husband, rapper Notorious B.I.G. to the store. Both later brought other celebrity friends to the store, and the shop developed a reputation with the music industry. Because of its unique products and famous clientele, the brand quickly gained popularity in New York and was able to expand its business to the luxury watchmaking industry in 2002.