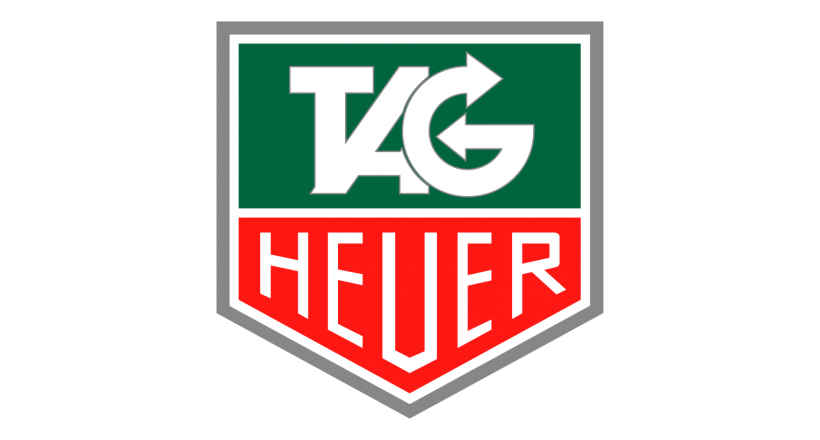 TAG Heuer S.A. (/ˌtæɡ ˈhɔɪ.ər/ TAG HOY-ər) is a Swiss luxury watchmaker that designs, manufactures and markets watches and fashion accessories, as well as eyewear and mobile phones manufactured under license by other companies and carrying the TAG Heuer brand name.

The name TAG Heuer combines the initials of "Techniques d'Avant Garde" and the founder's surname.TAG Heuer is based in La Chaux-de-Fonds, Switzerland, and is led by President and CEO Jean-Claude Biver. Jack Heuer, the great-grandson of the founder, is the honorary chairman. TAG Heuer maintains a watchmaking workshop in Cornol, Switzerland, and a watchmaking factory in La Chaux-de-Fonds. The TAG Heuer slogan is "Swiss Avant-Garde Since 1860".

Edouard Heuer patented his first chronograph in 1882 and in 1887 patented an "oscillating pinion" still used by major watchmakers of mechanical chronographs.