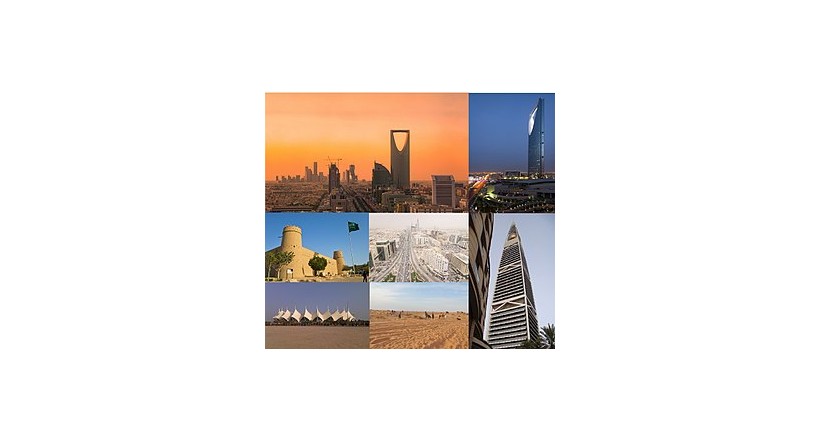 Riyadh (/rɪˈjɑːd/; Arabic: الرياض‎, romanized: ar-Riyāḍ [ar.riˈjaːdˤ], Najdi pronunciation: [er.rɪˈjɑːðˤ]) is the capital of Saudi Arabia and the largest city on the Arabian Peninsula. With a population of 6.9 million people, Riyadh is the third-largest city in the Arab world and the 39th-largest in Asia. Riyadh is located on the eastern part of the Najd plateau at about 600 metres (2,000 ft) above sea level.

Riyadh is the political and administrative centre of Saudi Arabia and is the headquarters of the country's central government bodies, such as the Saudi Royal Court and the Council of Ministers of Saudi Arabia. Riyadh is of great economic importance, as it is the headquarters of many banks and major companies. It is also the location of the King Abdullah Financial District, one of the world's largest financial centres. Riyadh is one of the world's fastest-growing cities in population, with many immigrants.

The city is divided into 15 municipal districts, managed by the Municipality of Riyadh headed by the mayor of Riyadh, and the Royal Commission for Riyadh which is chaired by the governor of the Province, Faisal bin Bandar Al Saud. The current mayor is Tariq bin Abdul Aziz Al-Faris. Riyadh has been designated a global city.