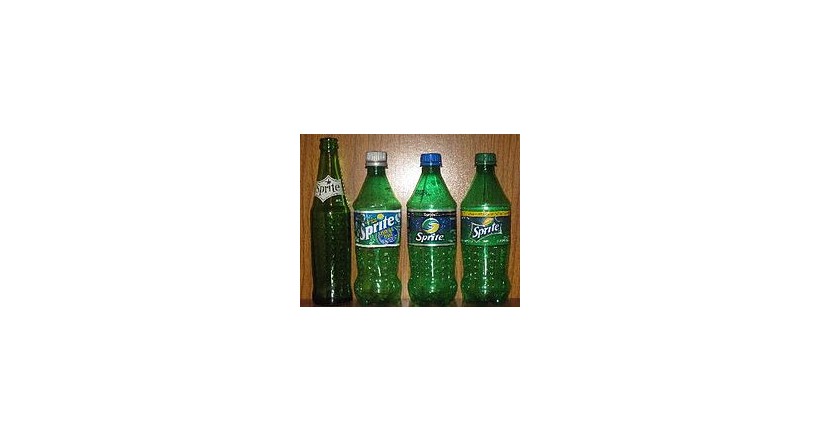 Sprite is a lemon flavored soft drink made by Coca-Cola , which does not have enough caffeine

Sprite first appeared in the US market in 1961 as a reaction from Coca-Cola to the spread of the soft drink Seven Up, which first appeared in 1929 . Two-liter green sprite box with label showing contents and nutritional values ​​per 240 milligrams of drink.