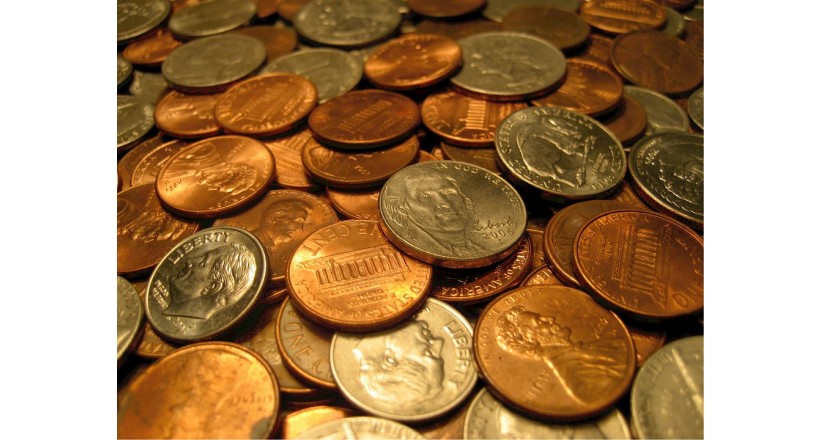 The greater difference is between the nominal value and the actual value of the coin is tempting for the 'Zugleya' ( forgers ) to mimic the official currency of the state at a cost of less than the face value and gain the difference .

When the state uses primitive methods in minting currency thus producing coins that are not identical neither in diameter nor in the weight often imperfectly rounded and with uneven thickness . The counterfeit currencies do have the same qualities which makes it difficult for the non-specialist to distinguish the original form the fake .

The use of coins that are similar in shape size and different in the category helps the counterfeiter to 'camouflage' the currency i.e paint lower value coins with the color of the higher value to use them as higher value coins .For example the silver Dirham can be painted in gold and used as a Dinar .

Allowing the circulation of currencies of different countries in the same country which makes it difficult for the layman to recognize each currency traded not to mention distinguishing the original from the fake .

Forging or imitating antique or old coins that are not in circulation is presently carried out using the latest machinery and technology and using the same type of metal used in the original currency . Such currencies are forged for he purpose of selling them to collectors as genuine currency at much higher prices than the cost price . As a matter of fact some collectors would buy a piece of such currency counterfeit at nominal cost knowing it's fake iust to compare it with the original or fill gaps in the their collections .