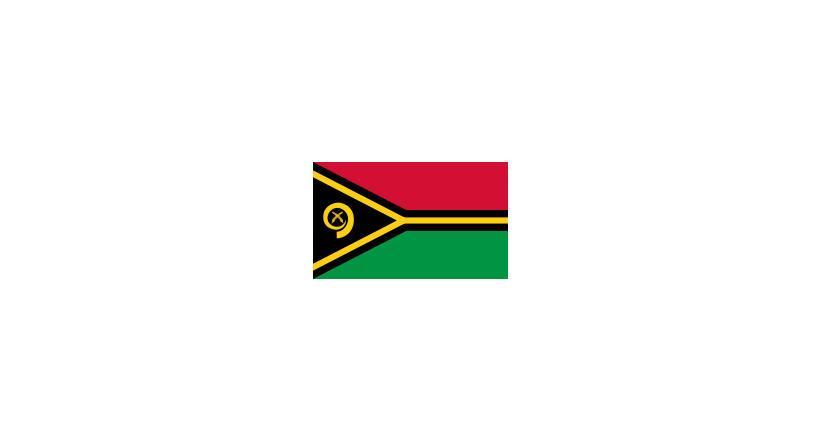 Vanuatu, or officially the Republic of Vanuatu (Ripablik blong Vanuatu), is an island country in the South Pacific . It is an archipelago of volcanic origin located approximately 1,750 km northeast of Australia , 500 km northeast of New Caledonia, western Fiji, south-east Solomon Islands and near New Guinea .

The first inhabitants of Vanuatu were the Melanesian peoples. The first Europeans arrived to visit the islands as members of the Spanish expedition led by Fernández de Kiros, which landed in Espírito Santo in 1605.In the 1880s, France and the United Kingdom took control of parts of the country and in 1906 agreed on a framework for the joint administration of the archipelago in the name of the new Hebrides. The independence movement originated in the 1970s and the Republic of Vanuatu appeared in 1980.

The name of the country belongs to the word Vanua (land or homeland) according to the Austronesian languages  and the word tu (position). Both words refer to the state of the new country.