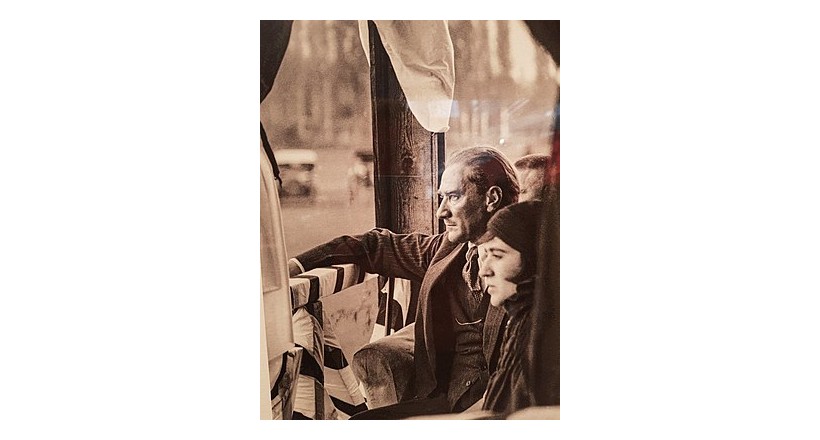 Mustafa Kemal Atatürk (1881 – 10 November 1938) founded the Republic of Turkey, and served as its president from 1923 until his death in 1938. His personal life has been the subject of numerous studies. According to Turkish historian Kemal H. Karpat, Atatürk's recent bibliography included 7,010 different sources. Atatürk's personal life has its controversies, ranging from where he was born to his correct full name. The details of his marriage have always been a subject of debate. His religious beliefs were discussed in Turkish political life as recently as the Republic Protests during the 2007 presidential election.

Mustafa Kemal's personality has been an important subject both for scholars and the general public.Much of substantial personal information about him comes from memoirs by his associates, who were at times his rivals, and friends. Some credible information originates from Ali Fuat Cebesoy, Kâzım Karabekir, Halide Edib Adıvar, Kılıç Ali, Falih Rıfkı Atay, Afet İnan, there is also secondary analysis by Patrick Balfour, the 3rd Baron Kinross, and, most recently, Vamık D. Volkan and Norman Itzkowitz