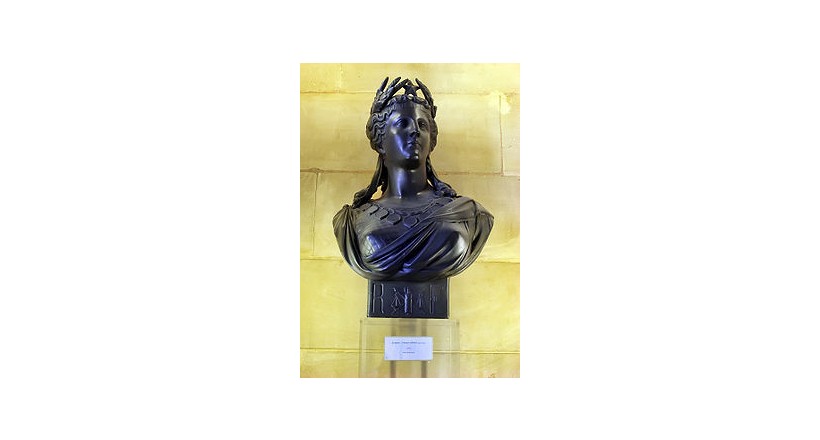 Marianne is displayed in many places in France and holds a place of honour in town halls and law courts. She is depicted in the Triumph of the Republic, a bronze sculpture overlooking the Place de la Nation in Paris, and is represented with another Parisian statue in the Place de la République. Her profile stands out on the official government logo of the country, is engraved on French euro coins, and appears on French postage stamps It was also featured on the former franc currency. Marianne is one of the most prominent symbols of the French Republic, and is officially used on most government documents.

Marianne is a significant republican symbol; her French monarchist equivalent is often Joan of Arc. As a national icon Marianne represents opposition to monarchy and the championship of freedom and democracy against all forms of oppression. Other national symbols of France include the tricolor flag, the national motto Liberté, Égalité, Fraternité, the national anthem "La Marseillaise", the coat of arms, and the official Great Seal of France.