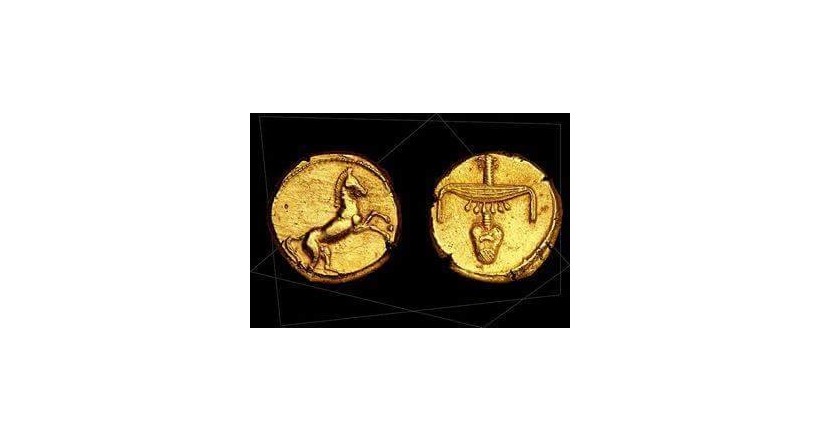 The sniw which is usually transcribed as shaty is a weight of silver equal to 1/12 deben or 7.6 grams . It has been the subject of long debate among Egyptologists regarding the origin of the world ( shaty ) and its nature .k.Sethe Sottas and Von Bissing had taken the word shaty for an early from of the word shewt or shayt meaning cakes or loaves . Chassinat identified the word with the shat or shawty meaning the wash – bawl which was used during the Old and Middle kingdom . Eric T.Peet was able to determine the exact nature of the shaty . first he felt that ring was not probably the original meaning but proposed to translate the word by the term piece . Now without any doubt the shaty or sniw was a weight of silver .Occasionally it was of gold ( e.g pap Cairo 58070 – pap bulaq 11 but never of copper ) . and J.Cerny's statement that it was a flat round piece of metal 1/12 deben that is about 7.6 grams in weight is quite consistent with an original meaning cake .