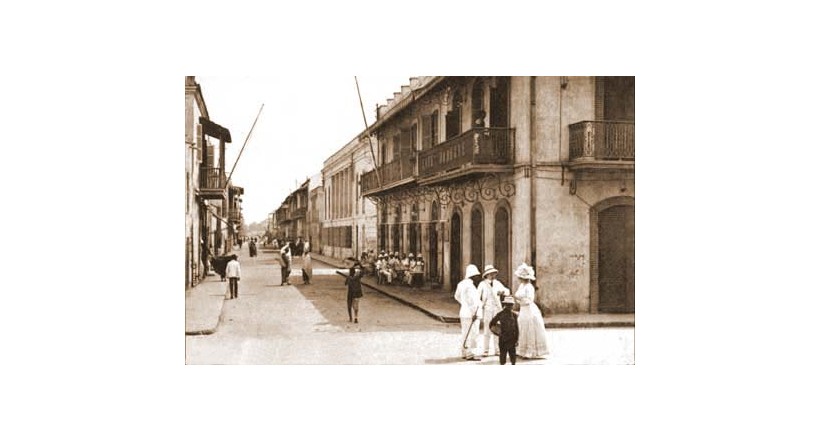 In January 1959 Senegal united with the so-called French Sudan under the name of a financial union . The Malian Union became independent from France on 20 June 1960 . But after political problems became two countries on 20 August 1960 : Senegal and Mali . A formal union between Senegal and the Gambia was declared under the name of Sambia in 1982 . But there was no practical union, and the two countries dispersed in 1989 . There is an armed front in the southern region of Casamance that wants independence for the region and the government has sometimes fought since 1982 .

Abdou Diouf was president between 1981 and 2000. He encouraged broader political participation, reduced government participation in the economy, and expanded Senegal's diplomatic relations, particularly with other developing countries. Domestic politics has sometimes spread to street violence, border tensions and violent separatist movement in the southern region of Casamance. However, Senegal's commitment to democracy and human rights was reinforced. Abdo Diouf served four terms as president.

In the 1999 presidential election, opposition leader Abdoulaye Wade Diouf was defeated in an election that international observers saw as free and fair. Senegal saw its second peaceful transition of power, the first from one political party to another. On 30 December 2004, President Wade announced that he would sign a peace treaty with the separatist group in the Casamance region. However, this has not yet been implemented. There was a round of talks in 2005, but the results have yet to produce a decision.