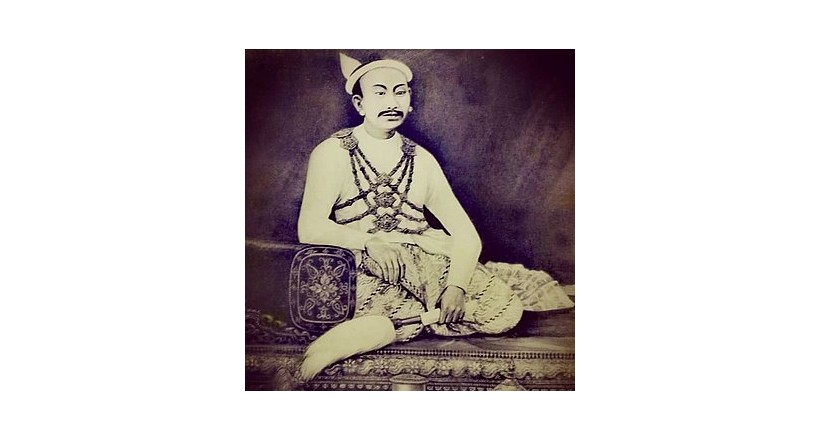 Mindon Min ( 8 July 1808 – 1 October 1878) was the penultimate king of Burma (Myanmar) from 1853 to 1878. He was one of the most popular and revered kings of Burma. Under his half brother King Pagan, the Second Anglo-Burmese War in 1852 ended with the annexation of Lower Burma by the British Empire. Mindon and his younger brother Kanaung overthrew their half brother King Pagan. He spent most of his reign trying to defend the upper part of his country from British encroachments, and to modernize his kingdom.