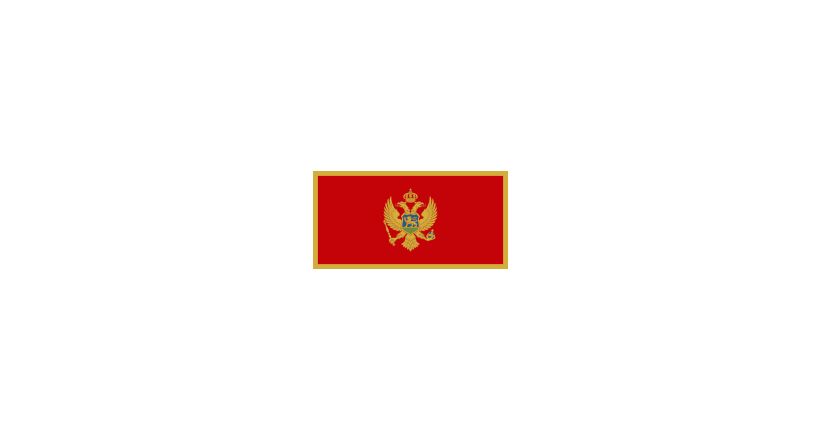 Montenegro or Montenegro:  is a country located in southern Europe . One of the two countries was the Union of Serbia and Montenegro . On May 21, 2006 , a referendum on secession from Serbia was held.